Why Do We Use Vapor Barriers For Houses

Vapor barrier is a plastic-like product that is impermeable to both air and water and is installed inside a home to keep it warm and dry.

If wood is kept dry, it will not rot.Because bacteria that destroy wood fibers need four conditions to grow:

If you remove any of these four, the bacteria will not grow.In the enclosure structure of the house, there is wood and oxygen.Once there is enough water and heat, bacteria will grow and destroy the wood fibers.Whether a roof leak or water vapor will influence the service life of the house structure. So we have to remove water from ceilings, walls and floors. 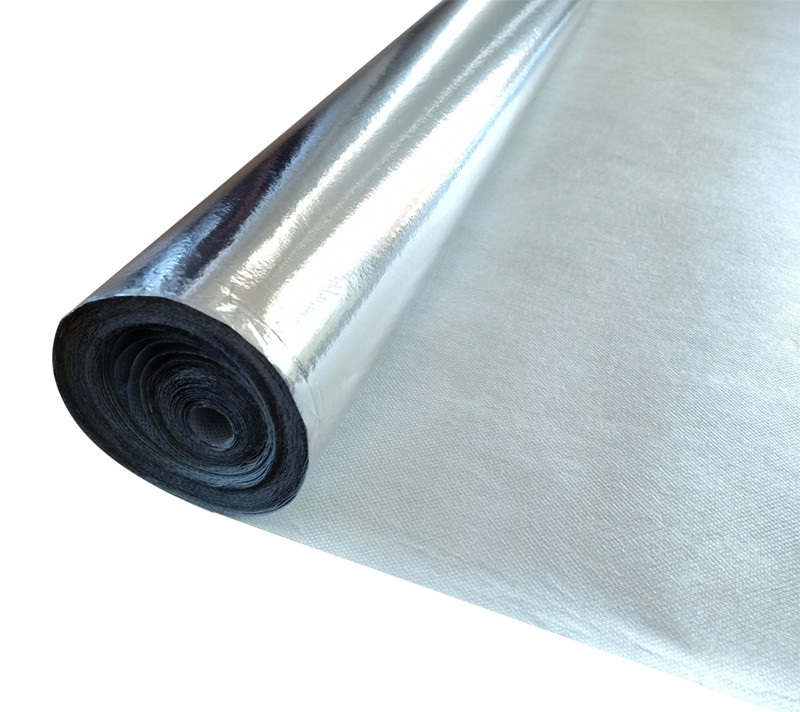 If there is no water vapor in the house, there will be a certain amount of static electricity. Many woodwork will break, people will have difficulty on breathing, and often has nosebleeds.These phenomena are found when the temperature is -40°F or -50°F (-40° c or -45 ° c) and there is almost no water vapor in the air.

In our life,either breathing and brewing coffee or washing and cooking all add moisture to the air.In winter, when we go out, we will see "breathing".Instead of carbon dioxide and other gases, we actually see condensation of water vapor in our breath.When we're in a warm house, we have the same amount of vapor in our breath, but we can't see it. 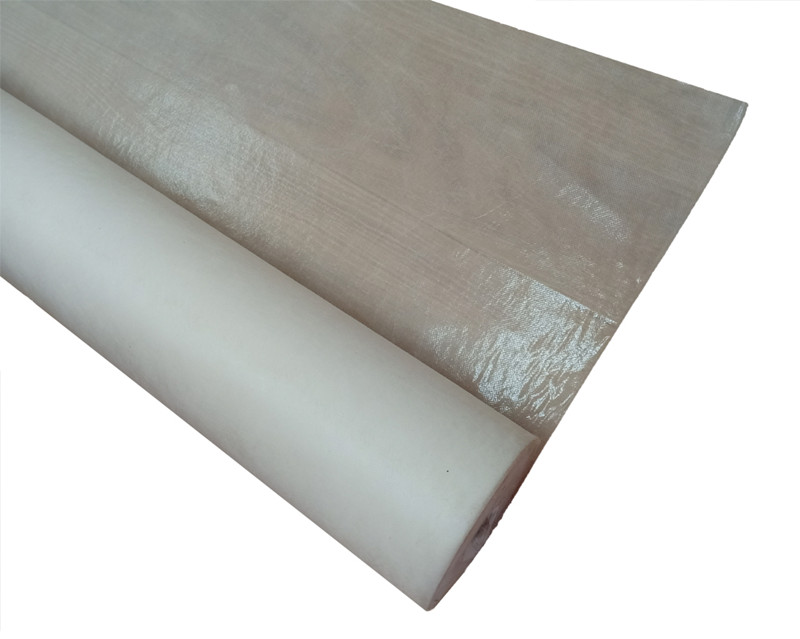 However, if a Vapor barrier for insulation is installed beside the wall and ceiling, the walls of the house will not be affected by the water vapor, while the indoor environment is just like in spring.