Why Do Pipes Need Insulation

Water vapor may condense on the surface of the pipe if it is operated at temperatures below room temperature.Cause moisture can cause many different types of corrosion, it is often considered important to prevent condensation on the pipes.

Because some water pipes are located outside or in unheated areas, the ambient temperature can sometimes drop below the freezing point of the water, so any water in the pipes may freeze.When water freezes, it expands, which in many cases leads to the failure of the piping system. 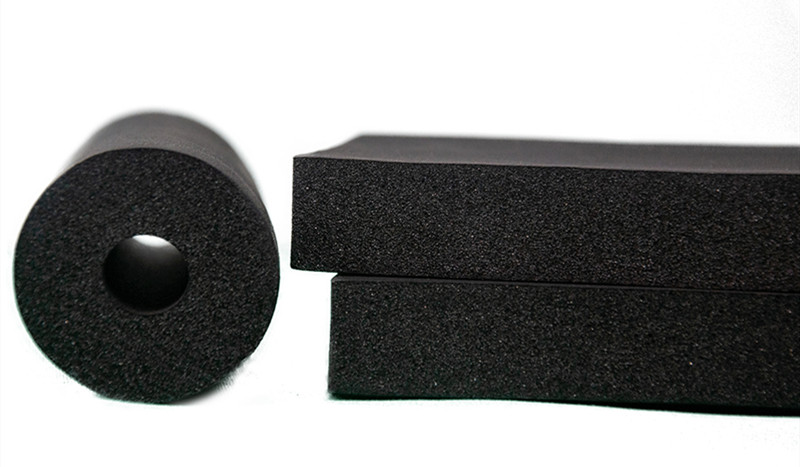 For a given length, a small-bore pipe holds less water than a large-bore pipe, so it is easier (and faster) for water to freeze (assuming the equivalent environment) than a large-bore pipe.Due to the greater risk of freezing in small-bore pipelines, insulation is often used in combination with other anti-freezing methods (for example modulating trace heating cable, or ensuring a consistent flow of water through the pipe).

The thickness of the Thermal Insulation used to save energy varies, but in general, a pipe that runs at a higher temperature will get more heat flow, and thicker materials mean more energy savings.

The location of the pipe also affects the thickness of the Thermal Insulation.For example, in some cases, heating pipes in a well-insulated building may not need Thermal Insulation because the "lost" heat (heat flowing from the pipes to the surrounding air) may be considered "useful" for indoor temperature control.This "lost" heat will be effectively trapped indoor by the building's structural insulation.In contrast, if the pipe passes through an overheated room or an area that does not need heating, this type of pipe can be insulated.

For very high or very low temperature pipe, Insulation Material must be used.No matter the temperature is too high or too low, it will hurt people.Standards for limit temperatures vary from country to country, but there are some international standards that limit the recommended touchable temperature range. 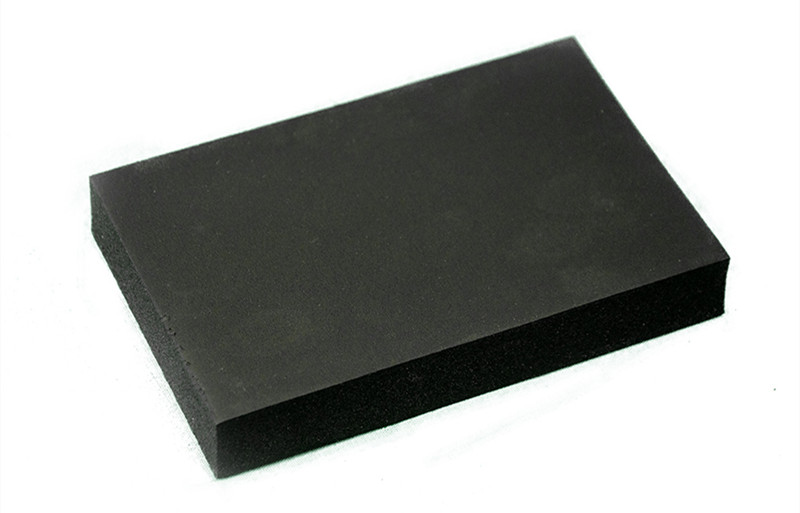 Pipes can be used to transmit noise from one part of a building to another (typical example: waste water pipes in a building).Acoustic materials can reduce the vibration of the pipe and reduce the noise.

Pipe insulation materials come in many forms, but most of them fall into one of the following categories.

Mineral wool, including rock wool and slag wool, is the insulating layer made of mineral fibers held together by organic binder.After testing, the mineral wool can run in high temperature, and has a good fire performance grade.

Mineral wool is used in all types of piping, especially industrial piping that operates at higher temperatures.

Glass wool is a kind of high temperature fiber insulation material similar to mineral wool. Glass fibers are held together by adhesive.

Like other forms of mineral wool, glass wool insulation materials can be used for insulation and noise reduction.