Where Should We Use Rock Wool ? 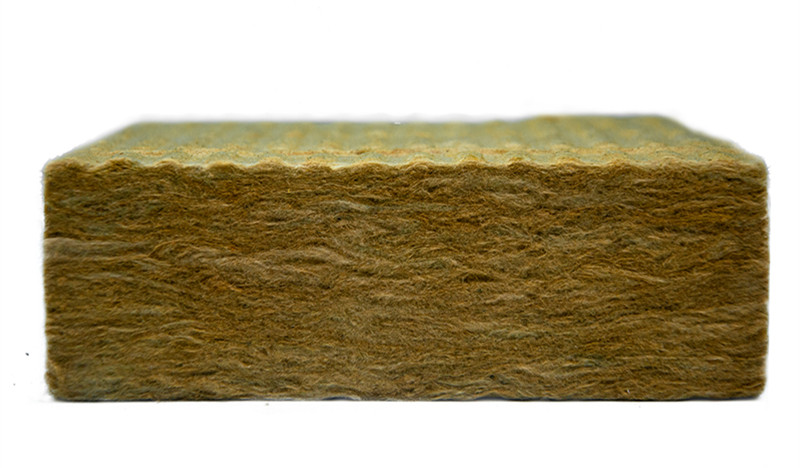 Years before, there are few external walls installed with insulation.Just brick walls, external concrete cement and that’s all.Therefore, the old building often has problems of leakage, mildew etc. They caused a large number of health problems to the residents living inside.People often feel cold by the window side. That is because the outer wall of the house often has air leakage problem, which brought great inconvenience to people's lives.

And now most of the houses are installed insulation just at the beginning of construction. There are curtain wall structure outside the insulation with an air layer inside the curtain wall. The insulation play an important role in energy saving for the building. Today, lets talk about a kind of good insulation layer ---------- Rock Wool Insulation. 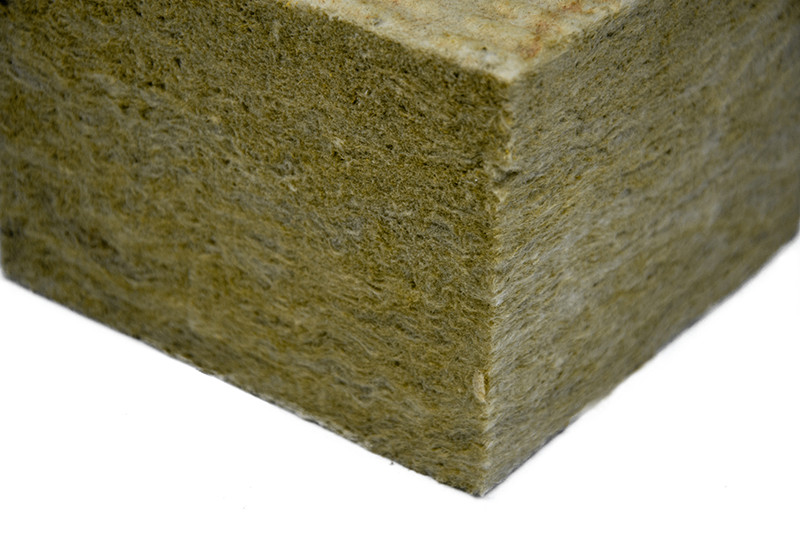 When it comes to insulation, our first impression may be the expanded polystyrene sheets, but people are not so familiar with Rock Wool Insulation, let alone its internal composition and application.

The inner composition of Rock Wool Insulation is very special, which is just rock. But how can hard stone be made into the shape of insulation board?First, the rock is melted in a super high temperature. The melted rock goes through a centrifuge and the rock solution is blown into rock cotton fiber.Rock wool fibers are between 5 and 7 microns in diameter.

What are the excellent characteristics of rock wool? 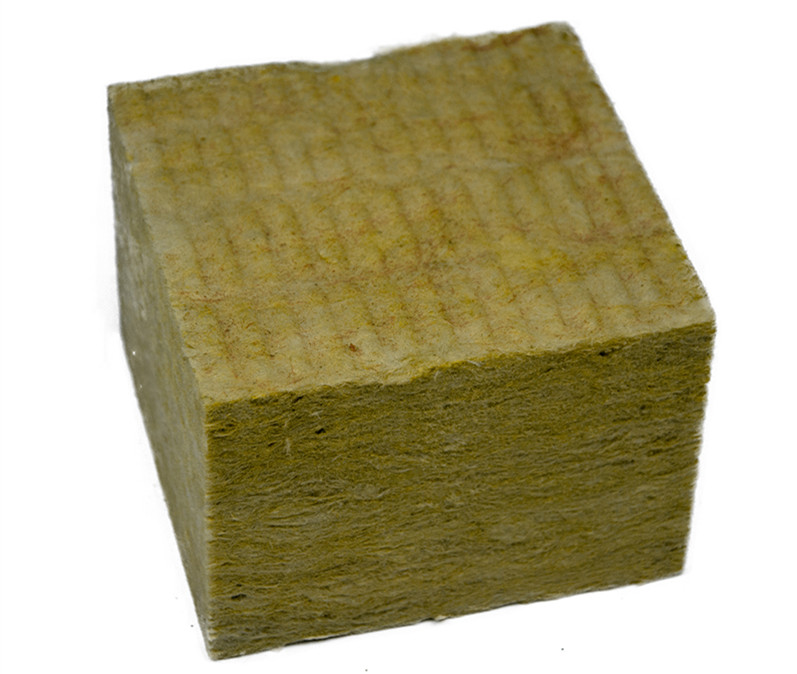 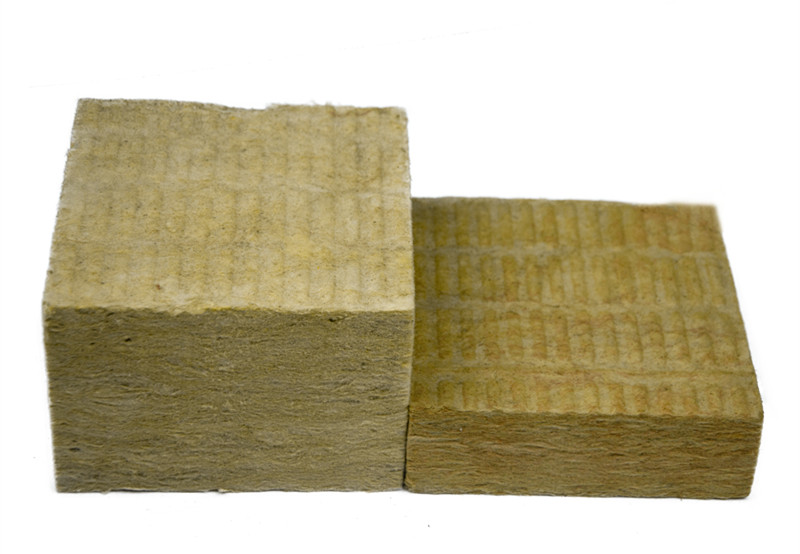 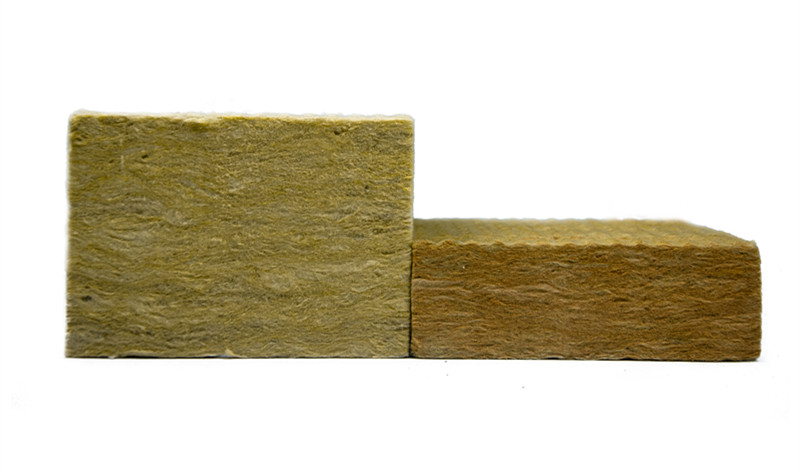 2. Building external wall insulation: ordinary reinforced concrete building gives people a feeling of cold. Cement, brick and tile have a certain degree of water permeability. They can not be completely waterproof without adding house wrap outside, so the building wall needs Mineral Wool Insulation

What are the other applications of rock wool board?Would you like to talk about it?