In the 1940s, German architects discovered that the self-adhesive and sealing characteristics of asphalt house wrap and coated waterproofing material made the residual water in concrete structure enclosed in the structure, and the water vapor in concrete structure could not be emitted, which resulted in the growth of mould on roof and wall, indoor air quality and human health. To a serious threat. Therefore, the German architectural circles began to use the roof cushion with air permeability to replace the self-adhesive membrane and waterproofing. This air permeability cushion was laid empty on the roof base, so that the water vapor of the cast-in-place concrete roof quickly discharged, thus avoiding the breeding of mold.

In the historical background, people's understanding of building energy conservation is not enough. In the 1970s, with the outbreak of the world energy crisis, European and American countries pay more and more attention to building energy conservation. Energy experts have found that although the air permeable cushion can discharge water vapor from the cast-in-place concrete roof and effectively solve the problem of moisture and mold, a large amount of water vapor is discharged into the insulation layer, which seriously damages the thermal performance of the insulation material.

In the mid-20th century, experts from the American and Canadian Architectural Standards Association found that the condensation of water vapor in building exterior walls and roofs would seriously affect the performance of building insulation materials and the durability of envelopes, resulting in the breeding of molds. The main reason of dampness is the liquid water and vapor water infiltrated into the envelope by the air outside the building. Since then, some buildings in the United States began to use waterproof film, laying outside the insulation layer as a building coating system to enhance the air tightness and water tightness of the building, but this waterproof film is not breathable, the moisture of the envelope structure is still unable to emit and completely solve the problem of moisture. 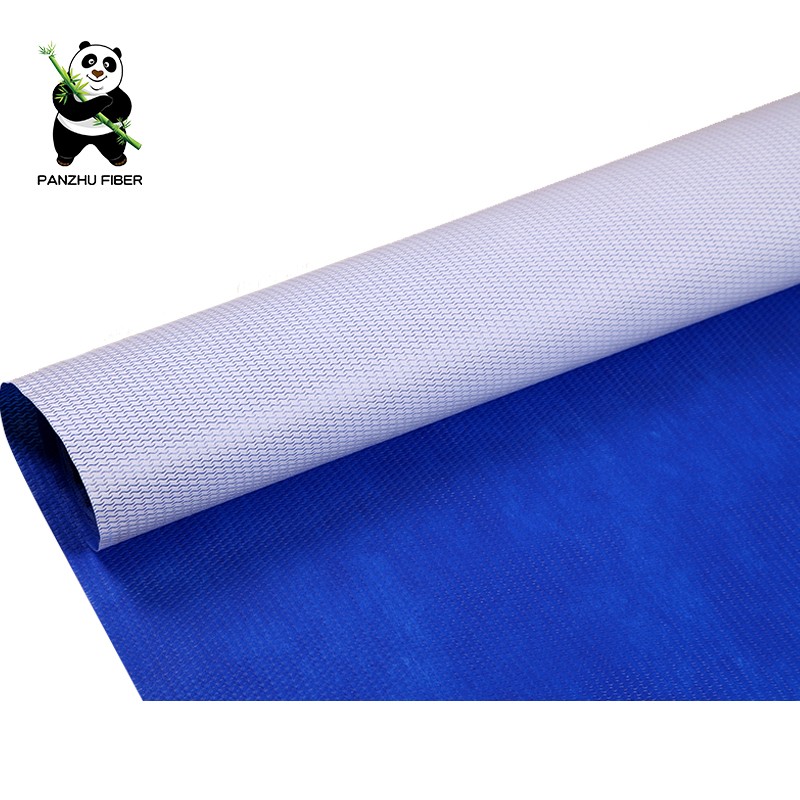 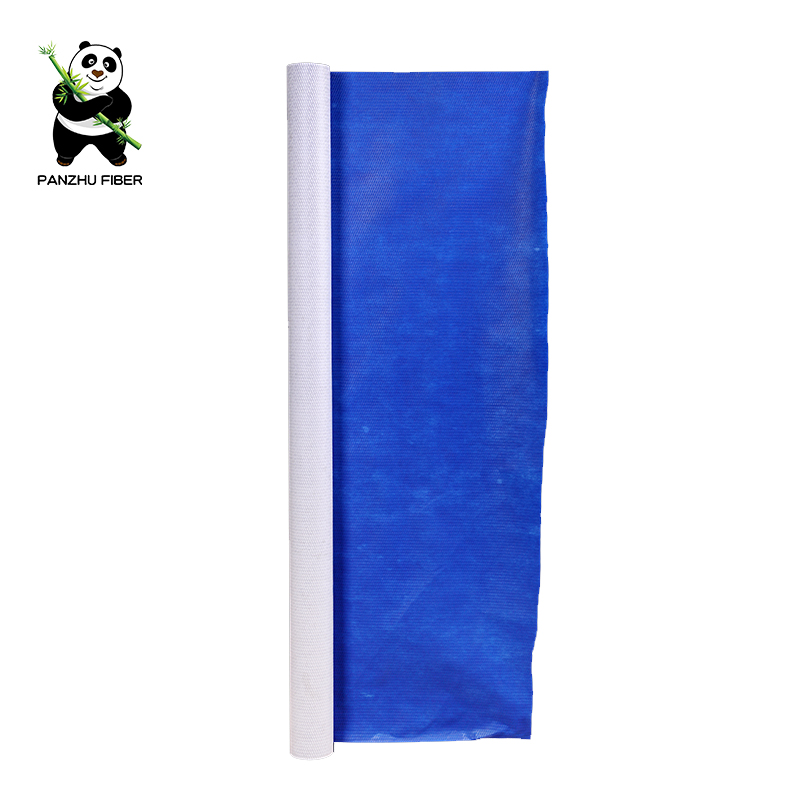 After continuous scientific research and practice, experts in the German and American architectural circles have finally found that the air permeable roof cushion is replaced by an air-tight coil as a vapor barrier to be laid on the roof base, so that the water vapor of the cast-in-place concrete roof can be discharged to a certain extent and the water vapor discharged from the concrete roof to the insulation layer can be slowed down. The use of breathable waterproof membrane as a building coating system (later called house wrap), prevent the building from infiltrating outside the liquid water and vapor water at the same time, and make the insulation layer of water vapor rapidly out. The combination of vapor barrier and house wrap strengthens the air tightness and water tightness of the building, solves the problem of dampproof and mold, and effectively protects the thermal performance of the envelope structure, thus achieving the goal of saving energy.